For the Renaissance of Blockchain & IoT 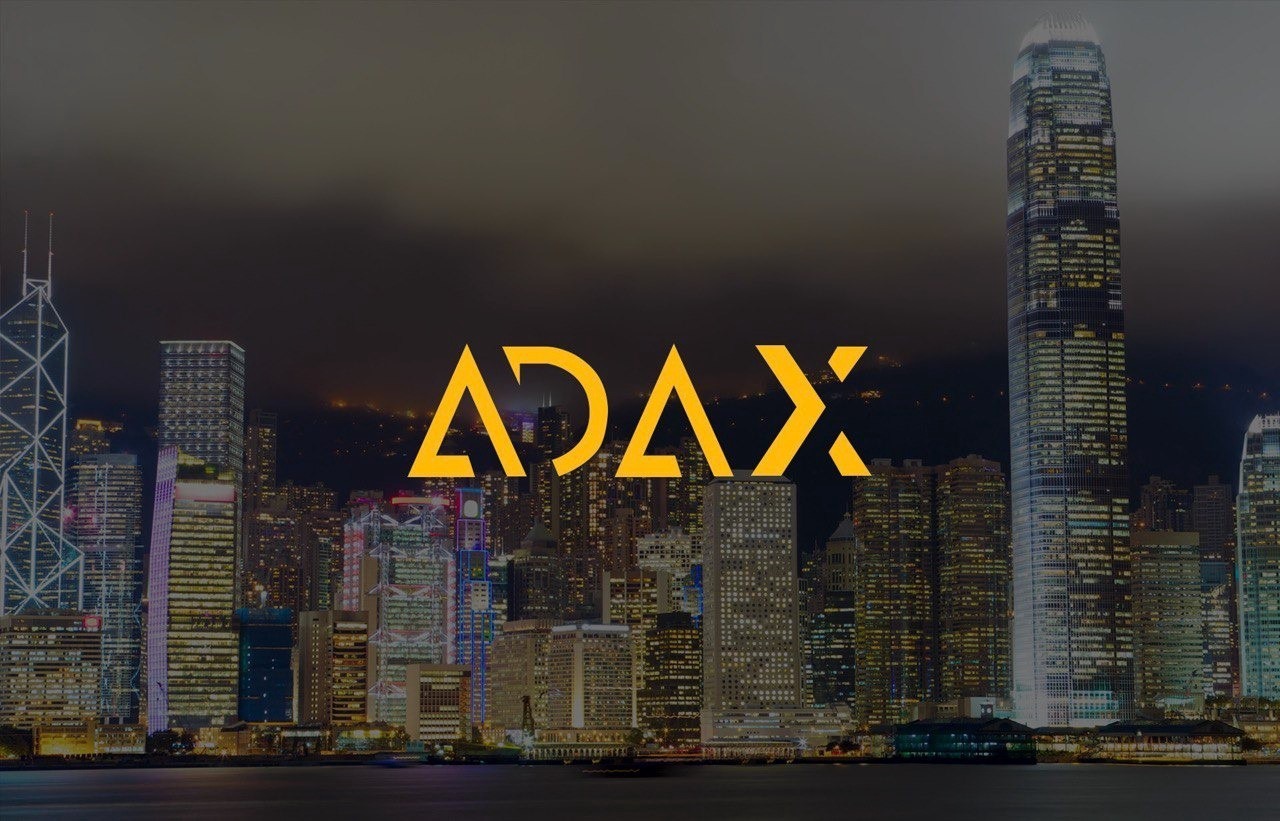 We are extremely excited to announce that portions of HybridBlock’s ecosystem have been acquired by Asia Digital Asset Exchange (ADAX) — a fully licensed asset backed token issuance and exchange platform in Asia.

(Check out the recent news release regarding their newly acquired license)

Over the next few months, we will provide you with more information on the integration with ADAX. This post is designed to answer initial questions that are important for Hybex users and HYB token holders.

BaseTrade, our fiat to cryptocurrency platform, some of the HybridBlock team, and HybridBlock Token (HYB) will all be integrated into ADAX in the coming months. Once integration is complete, HybridBlock will discontinue separate exchange services. ADAX is the new home for HybridBlock!

Integration with ADAX will begin in the next few weeks.

HybridExchange (Hybex) will go offline on June 3, 2019 in order to migrate Hybex user accounts into the ADAX system. The new exchange, ADAX, will come online 48 hours later on June 5, 2019. If you have an account with Hybex, you are automatically migrated to the ADAX system during this period. There is no need to re-submit KYC documents if you have already done so through Hybex; however, you will be asked to sign new disclosures upon initial sign-in to BaseTrade or ADAX. Your Hybex balances will immediately reflect in your ADAX account after the maintenance period.

June 5th will open with virtual and cryptocurrency trading only. Asset backed token trading is expected to be available Q3/Q4 2019.

BaseTrade will be integrated into the ecosystem once banking is finalized. We will announce a definitive “live” date at that time. Using HYB token for staking and discounted fees will be a key feature on BaseTrade under the ADAX ecosystem.

What will happen with HybridBlock Tokens (HYB)?

ADAX is the new home for HybridBlock Tokens. In addition to being able to trade HYB on ADAX and BaseTrade, utility benefits like discounted fees and staking will be available through ADAX and BaseTrade. We will continue to seek new methods of utility for HYB token holders on the ADAX platform. HYB will become the official and only token servicing the ADAX ecosystem. For now, there will NOT be a token swap, but this may occur in the future.

Who and what is ADAX?

ADAX has three major aspects to its ecosystem.

ADAX — An asset backed token exchange that will also offer virtual currencies and tokens. With various levels of verification ranging from basic KYC to enable trading of utilities and core cryptocurrencies like Bitcoin and Ethereum to full certified investor accreditation and ability to trade utility and asset backed tokens.

ADAX 360 — A full-service asset tokenization platform for companies and investors. Companies looking to tokenize assets will have a menu of services to choose from; ranging from corporate setup assistance, banking, technology development, token-economics, compliant token creation, cybersecurity and penetration testing, token issuance and secure storage. As investors, ADAX 360 will provide accredited investor certification and verification as well as a method to securely contribute to asset backed token offerings on the ADAX 360 platform. Basic services are expected to be live in the next coming weeks.

Who from HybridBlock Core Team will be involved with ADAX?

HybridBlock co-founders Apolo Ohno and Rod Jao will become advisors to ADAX. Nischint Sanghavi, will continue with the utility exchange and BaseTrade, Carson Knuth with ADAX 360, and Jeff Dubinsky with operations and community management.

Do I need to create a new account for ADAX or BaseTrade?

No. If you have an existing Hybex account, you will not need to resubmit your information. Your first login into the ADAX hosted platforms will require you to re-sign terms and conditions.

What verification requirements will ADAX’s ecosystem have?

Note: submitting KYC documents through BaseTrade or ADAX will result in verification on both platforms. No need to submit separately on each platform.

How do I stay informed on what’s going on?

HybridBlock Telegram will continue to operate during the integration period. Additionally, we recommend following the official ADAX Twitter, Medium and join the ADAX official Telegram chat and announcement rooms.

We are very optimistic about the future of the asset backed token marketplace. This is an incredibly new sector for cryptocurrencies. Growth will happen over time. Just as Bitcoin took many years to reach its highest levels and utility tokens to gain traction among issuers and purchasers, asset backed tokens will also take time to mature.

A glance among existing asset backed token issuance and trading platforms shows that we are still very early in educating businesses and investors on this technological and financial transformation. Some of the largest and most prominent players in the asset backed token space have less than a handful of tradeable tokens with very light daily volume. However, industry heavyweights are working hard to grow the marketplace around the world. We look forward to joining the ranks of these providers to become Asia’s top exchange.

We truly believe in the future of asset backed tokens and will generate platforms, services, and partnerships to grow this new financial instrument over the upcoming years.